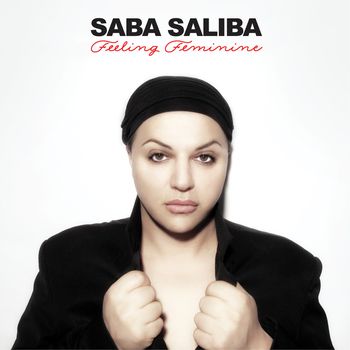 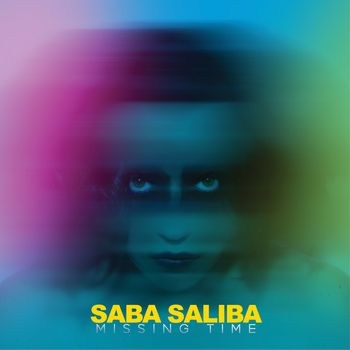 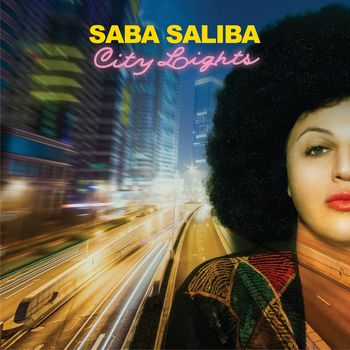 Saba's first independent album release ''Missing Time'' is an alternative-pop-glam-rock album full of grungy guitars and electro loops, written to songs from and since leaving school. This album was performed live around Sydney as the band “Missing Time”.